ISO 20022: The new paradigm for the digital payments world

Publish Date: October 11, 2019
The timeline for the migration to ISO 20022 has been decided, and the step could prove to be a quantum leap into the future of payment processing. Adoptions will need to begin in all financial institutions by November 2021 and completed by 2025. Ever since the launch of the Single Euro Payments Area (SEPA) almost 10 years ago, ISO 20022 is the opportunity for organizations to be able to meet the ever-increasing demand for service speed, efficient automation, and a richer quality of data. 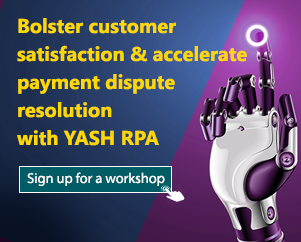 For banks, this offers a chance to boost communication standards and even cut costs concerning processing payments, as ISO 20022 promises to take out the struggle out of compliance and the detection of financial frauds. While early adoption is beneficial for businesses towards avoiding any sudden disruption of business, it is equally important to understand what ISO 20022 is and how it can influence your business in the long and short run.
What is ISO 20022? Why is it significant?
While the European financial businesses well understand ISO 20022 for quite some time through the initiatives of SEPA and SWIFT (Society for Worldwide Interbank Financial Telecommunication), the registration authority for ISO 20022, North American banks are still getting to know the new language. These institutions have been working closely with its community to help secure the consensus on how the new standard can be used in the context of financial payments and reporting.
Given that the payments industry is iteratively evolving in light of digital technologies, the change is also being driven by real-time transaction and banking initiatives like Open Banking, Instant Payments, RTGS (Real Time Gross Settlement) and even cryptocurrencies and distributed ledger technologies. Each new development pushes the boundaries for traditional banks and market infrastructures, and the reality is that the move will lead to a common international standard for all financial data exchange and communications. Developed by the Organisation for Standardisation (ISO) and maintained globally under ISO’s governance, ISO 20022 is widely now identified as the “global, common language of financial communications” of the future. The proposed migration is one of the most significant and sweeping standardization moments for years to come, and even SWIFT guesses that by ~80% of high-value payments (by volume) and ~90% (by value), will already have migrated to the new norm by 2023.
The new common language for financial messaging
So why is the migration to ISO 20022 so significant for your business? Well, one of the primary reasons for this is that the ISO 20022 payments message carries far more qualitative data than the legacy formats commonly used today. There is also increased interoperability between data sets from the information within the message, which allows not only for cross-border and domestic payments but also for high-value transactions in real-time.
Additionally, ISO 20022-based transactions come with additional functionalities that follow XML-based approaches and offer improved remittance. Consequently, banks can now integrate formats that did not formerly allows for global operations, and also reduce risks and cost to the business. In fact, a number of HVPSs globally have already transitioned to the new language system, including Switzerland, China, and Japan. While the Eurozone is relatively experienced, adoption in Australia is at a reasonably early stage. However, going by the RBA (Reserve Bank of Australia) and Australian Payments Council’s interests in the new norm, the nation is aiming to complete their transition by 2024’s end, to be in time for global adoption.
How should you prepare?
The key to success with ISO 20022 is in the rich quality of data that can be transmitted between banks when communicating. The current payments infrastructure is limited in structure and space. As opposed to the current MT 103 system, for instance, the ISO 20022 allows for more unique references that enable accurate and efficient processing from end-to-end services for their end-customers.
The first step recommended by SWIFT for financial institutions is to map out and assess the impact of the business units and the success of their current payment processing applications are delivering. Typically, realizing the full business benefits of ISO 20022 will require banks to dedicate time and resources over a sustained period with a unified vision, so that they can combine their investments in both creating a center of knowledge, while at the same time sharpening their expertise. Before that, however, they would need to collaborate with domain specialists, ecosystem stakeholders, and regulators to gather a field-level understanding of the new standard payments messaging system.
Ultimately, the migration to ISO 20022 will involve hurdles and complexities beyond any technological transformation we have seen so far. A common system evaluates new business models, infrastructures, and market positioning holds the key to the digital future of payments and financial services.
Contact us today for more information 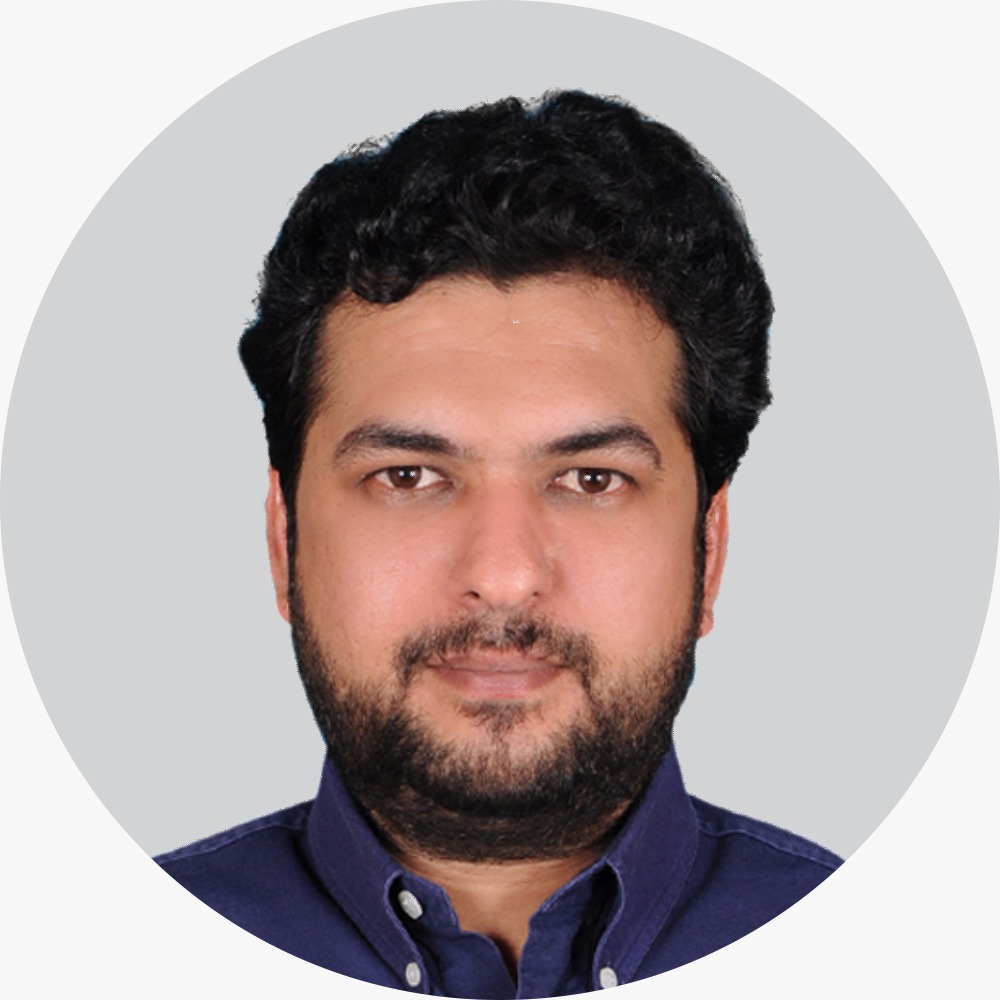 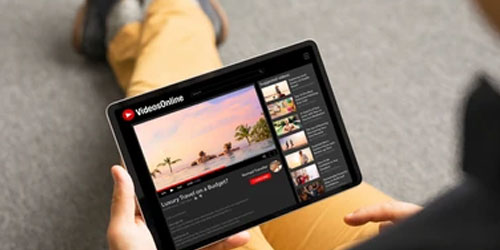 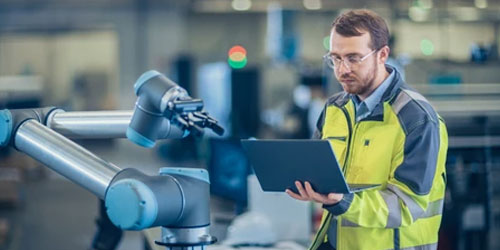 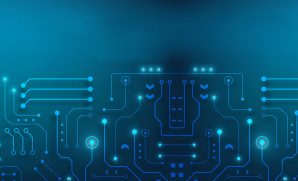 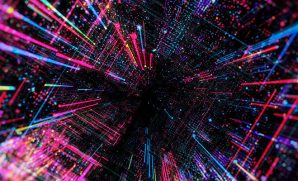 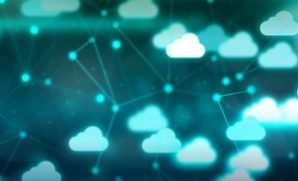 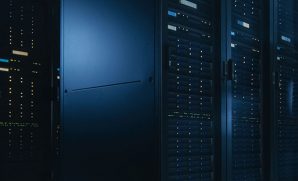 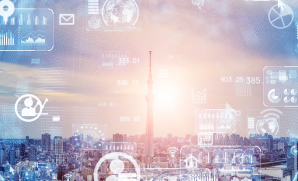 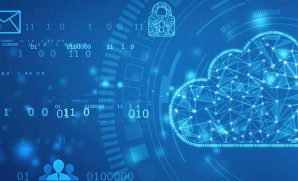 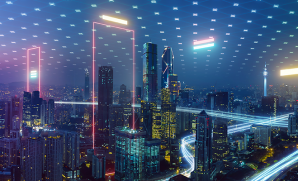 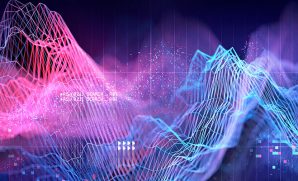 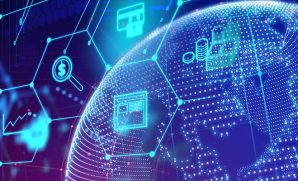