In this article, I will make a brief introduction to angular and in coming articles; I will explain in detail more about application development along with samples on different topics using ANGULAR.
Following are the concepts which I am going to discuss in this article/blog related to ANGULAR.

Angular is an open source framework which is used to build reactive client-side applications provided by GOOGLE. Using this framework, we can create lightweight applications where multiple parts of view can be refreshed asynchronously without disturbing entire page. So ANGULAR can be considered as a good option for developing and building Single Page application for different devices like desktop, mobile, etc.…

Why angular now? We already have many frameworks using which we can create user-friendly applications with well-defined standards. So, is it required to develop an application using the ANGULAR framework? Well, here are some important features which ANGULAR provides which not only make our work straight and straightforward but also provide features of other existing frameworks.

Besides these reasons, there are many other advantages as listed below which will make ANGULAR a once of the best framework for building applications.

So where exactly we need to choose ANGULAR framework?
Any application which relies heavily on JavaScript can go with the ANGULAR framework.
Why not Traditional Page Application?
In traditional page applications, 80% of the load relies on server side like “Business Logic,” “HTML Generation” & Database manipulations. But coming to Single Page Applications, using the framework like ANGULAR we can reduce the burden on the server by handling 80% of the load on the client side using features provided by ANGULAR.

The angular framework is first introduced in the year 2010 October with Version name as Angular JS, and the first stable version of ANGULAR JS got launched in the year 2012 June.
Later in the year, 2016 GOOGLE has introduced ANGULAR 2 which is not an upgraded version of Angular JS. Google has wholly rewritten lots of features of Angular JS which are used to develop big and complicated applications. Taking this as a reference providing backward compatibility GOOGLE has upgraded version of ANGULAR from ANGULAR 2 to latest version ANGULAR 5.
From ANGULAR 2 and above this framework is implemented as Component-based UI where Controllers are replaced with Components.

With this, we have come to know the basic introduction of Angular and its version history. Also, we have configured the development environment. In my next article, I will show how to create a primary angular application using Visual Studio Code.
Bhaskar Praveen Takasi – Module Lead @YASH Technologies 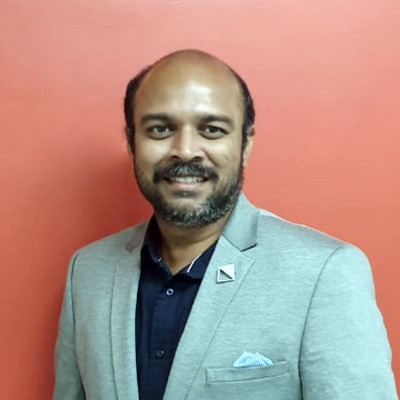 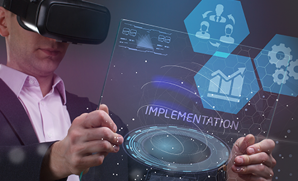 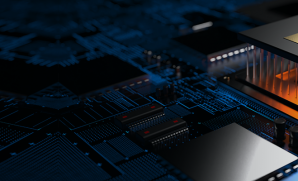 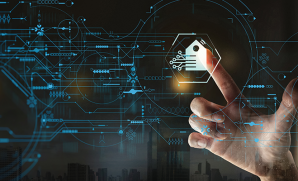 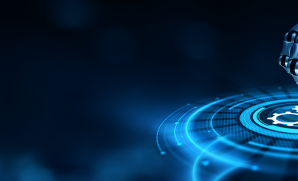 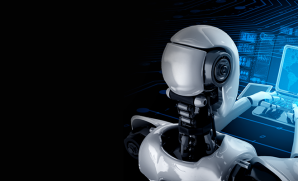 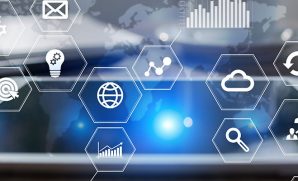