Request for Information
IT

After a pandemic-induced lull period of the past two years, mergers and acquisitions are coming back on the table with more and more companies willing to join forces. However, a most inevitable question looming over boardrooms is: will the pre-covid modus operandi persist or is there a need to reprioritize critical elements to be resilient and future-ready. Though the answer is pretty straight forward, but there are many nuances to reprioritizing the critical elements, such as the role of IT /Technology in mergers and acquisitions, that I will try to cover in a series of blogs.

By now it is abundantly clear that a pre-covid modus operandi ceases to exit. COVID-19 has fundamentally reshaped everything from consumer behaviour to supply chain to day-to-day operations. While some of these shifts are temporary, others are more enduring. One such most imminent and ubiquitous change is the increasing role of IT and technology that enables adaptation to the rules of the ‘new normal.’ While technology disruptions were already underway, the pandemic further accelerated and solidified the shift toward an almost complete reliance on technology.

Traditionally, in mergers and acquisitions (M&A), technology has always played a second fiddle. Value creation has primarily been associated with financial and operational advantages, which firms tout as ‘synergies.’ Synergy typically implies that the whole is greater than the sum of parts. In other words, a merger or an acquisition is considered viable only if it translates to certain operational or financial advantages that the individual entities could not harness by themselves. Revenue-based or shareholder synergies were therefore dubbed as the key indicators of M&A successes that lead to significant cost savings, asset consolidation, or increased purchasing power.

IT was brought in the picture much later with the hope that it will magically reconcile the infinite elements of two complex and sometimes even contrasting IT infrastructure in the most efficient, quick, and economic way. IT is not just about the infrastructure alignment but also plays a key role in creating synergies in people, processes, and technologies. Infact, IT plays a vital role in the business model for many companies. By the time this realization dawned, a few years have already passed, leaving companies back to re-assessment of the success of the deal. Still wondering why so many merger and acquisition deals fail, even with complementary strategies and finance!!

As Mckinsey research highlights, more than half the synergies available in a merger are strongly related to IT. With digitalization, most organizations are heavily depended on information systems to coordinate transactions, manage operations, support sales and service, and provide services. Yet when IT synergies are not prioritized early on, the repercussions are long-term and sometimes irreversible. Besides disrupting day to day operations, it costs companies heavily to resolve the IT glitches later dismissing all the cost-saving estimations made earlier. Sometimes it leads to loss of customer base and prove to be a constant liability requiring a whole new infrastructure to fix the problems. There are many such examples of failed mergers and acquisitions where technology synergies were an after-thought costing the companies heavily. More on this in the next blog.

Organizations are increasingly recognizing the role of IT not as a back-office function but a key driver of business value enabling process optimization and business transformation. CIOs and CTOs are gradually securing seats during the due diligence process of mergers to provide valuable inputs on cost-savings and practical realities of integration. IT has the potential to look beyond the integration activities, challenges, dependencies, and risks; to assessing opportunities for business transformation, accelerating integration, and creating more value faster. Imagine that a merger is estimated to create value through customer acquisition or increase cost savings through asset consolidation such as manufacturing facilities, R&D centres. Without a thorough understanding of the myriad requirements of the potentially disparate IT landscapes or risk assessments, would it be feasible to forecast the savings or measure the efficiencies out of these mergers?

Measuring M&A success through the parameters of cost-savings or increase in revenue demonstrates a blinkered approach. Involving IT during the due diligence process should be a strategic imperative for a long-term value creation from mergers and acquisition. It is even more crucial in today’s post-COVID context where our dependencies on IT and technology have increased manifold. In this age of virtual and remote working, the whole system might collapse in a jiffy if IT integration is not given its due importance.

This blog is the first one in the series intended to provide a preface of the emerging importance of IT in mergers and acquisitions. This will soon be followed with other blogs unravelling the different elements of how you can gain maximum value from IT during mergers and acquisition. Do not miss the next one on ‘typical mistakes hindering a seamless transition.’ Here you will learn not just to save yourself from the hassles of these mistakes but also the long-term impact illustrated with real examples. Keep reading!! 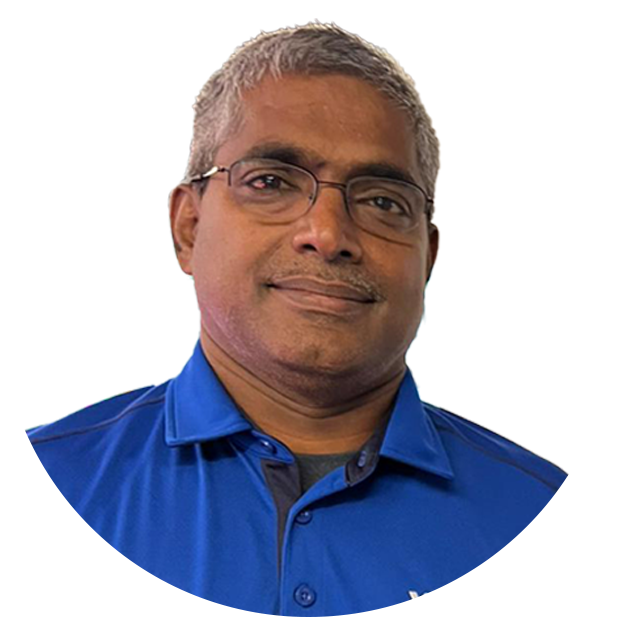