Instance sync tool and its Limitations

I have tried to cover the Limitations of Instance sync concerning all the modules.
Hope it has been helpful !!
Reference: apps.support.sap.com/ 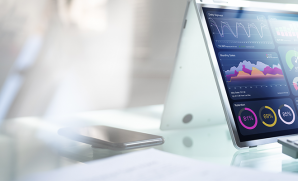 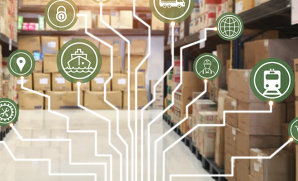 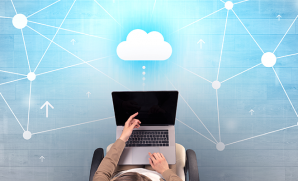 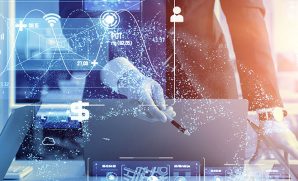 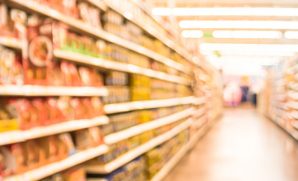 Driving inventory visibility across the supply chain in the wholesale industry 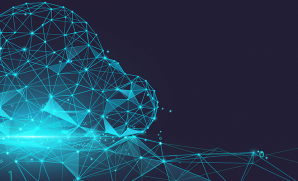 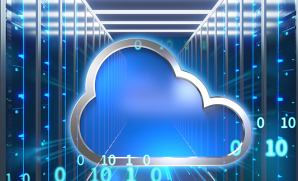 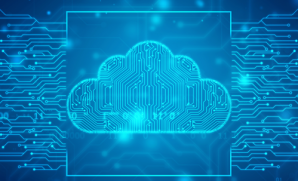 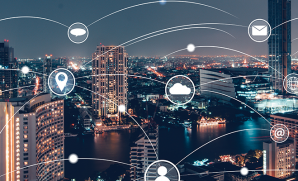 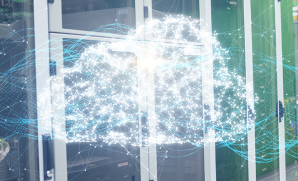 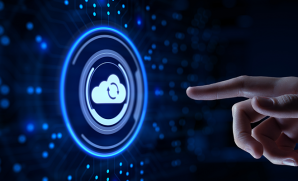